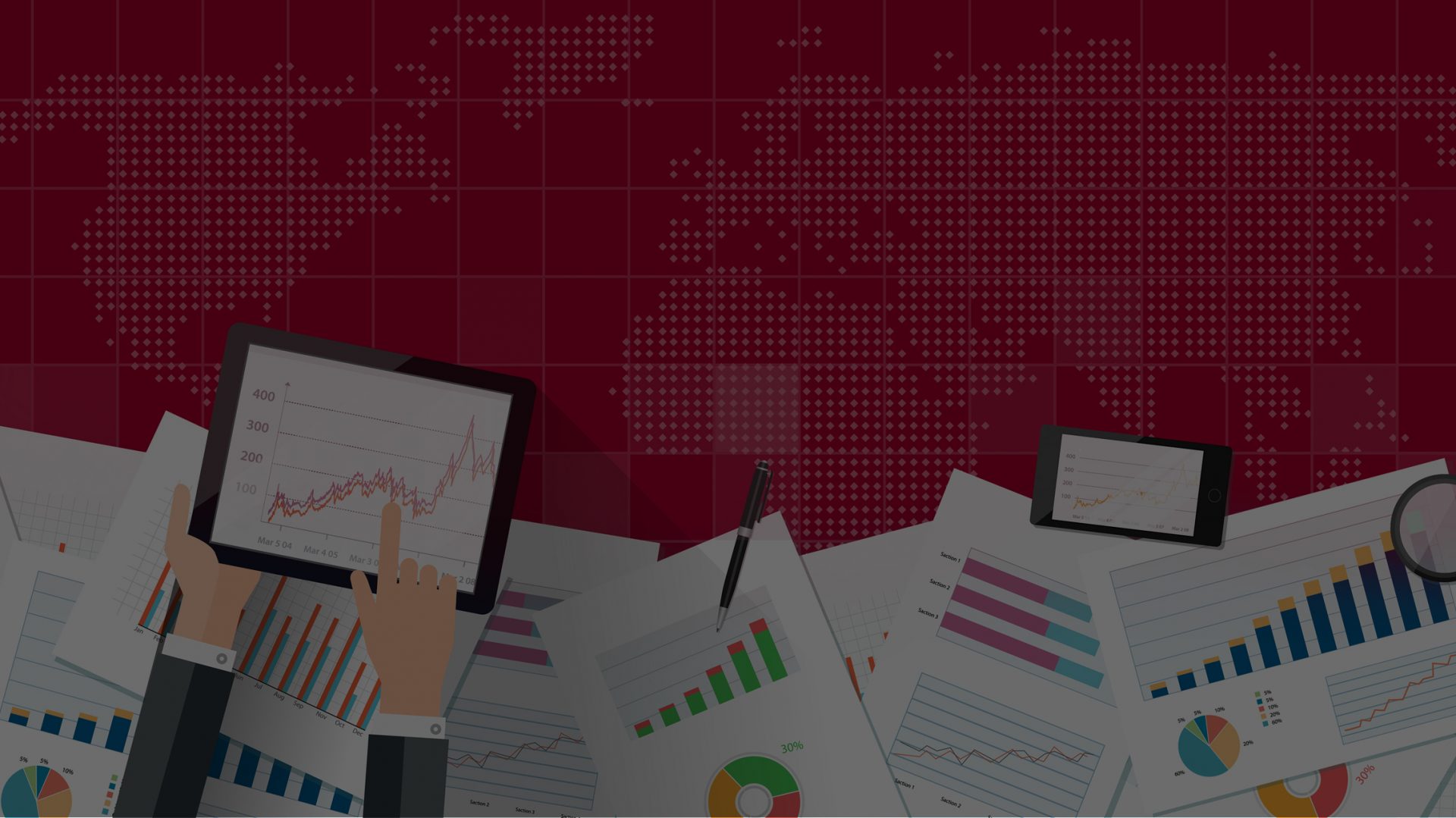 How the assets test will work in 2017 could increase your Age Pension entitlements, or take some or all of them away.

With revisions to the Age Pension assets test just, it’s important to understand how the changes could impact you, particularly with part-pension thresholds somewhat tighter than initially projected.

These thresholds are the value of assets you can own (excluding your home) before you lose eligibility for the Age Pension.

Who the changes will affect

The Age Pension assets test changes will affect Age Pension recipients, aged 65 and over. To be eligible for a full or part Age Pension, retirees must satisfy an income test and an assets test, as well as other requirements.

According to reports, changes to the assets test, effective 1 January 2017, will see more than 50,000 additional Australians receive the full Age Pension. Meanwhile, roughly 300,000 retirees on the part pension will have their entitlements reduced, with about 100,000 losing all entitlements.

The cut-off thresholds previously announced were only projections, as Age Pension rates were not updated until 20 September 2016.

Following the recent update to Age Pension rates, the part-pension cut-off thresholds are a bit tighter than previously announced, meaning more people could be affected. The lower thresholds for eligibility for a full pension remain unchanged.

If your assets are below the thresholds in table one, you will be eligible for a full pension under the 2017 assets test.

Table two outlines the assets test cut-off point for those on a part pension. If you have assets above these limits, a part-pension will no longer be payable.

This means that pension payments will reduce by $3.00 per fortnight for every $1,000 of assets above the lower assets test threshold. Currently, the taper rate is $1.50 (75c each for couples) per fortnight, which means from 1 January 2017 pensions will reduce at a faster rate.

The market value of most of your assets is taken into account when calculating your Age Pension. This includes, but is not limited to, things such as:

Upside to losing your benefits

People who lose their Age Pension in 2017 as a result of the changes will automatically be entitled to receive a Commonwealth senior’s health card and/or a low income health care card. These cards will provide access to things such as Medicare bulk billing and less expensive pharmaceuticals.